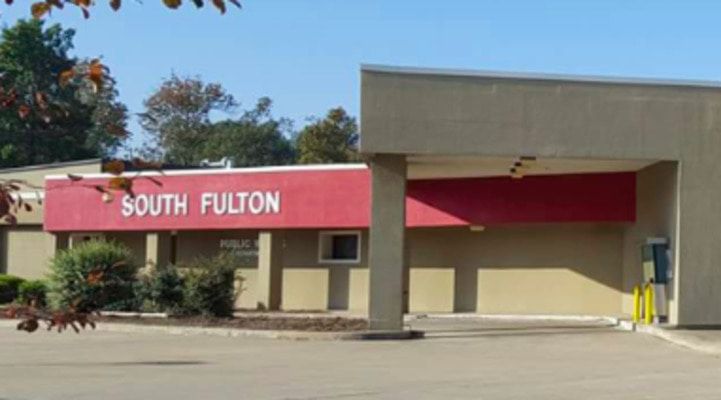 (Enter at rear of municipal complex and

proceed down hall to commission room)

1. Call to order by Mayor

A. Appointment of a new City Commissioner to fill the unexpired term of the late Terry Taylor

B. Consider the acceptance of a letter of notice to retire from City Manager Johnny Bacon

C. Discussion of appointment of an Interim City Manager

The meeting is open to the public. Only items listed on the agenda of a Special Called Meeting may be discussed.