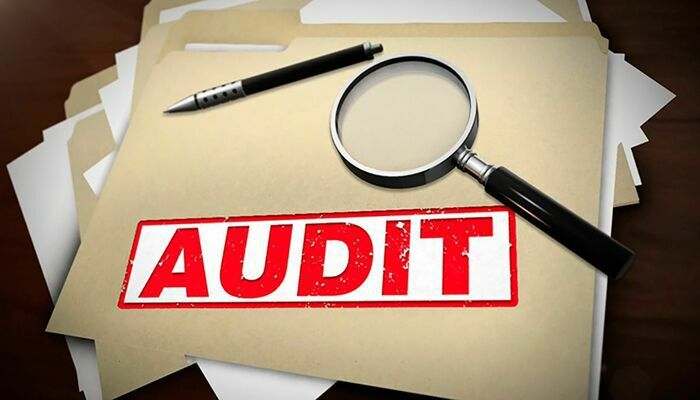 Included in the audit was a schedule of findings and responses for the fiscal year ending June 30, 2021.

As to the city’s budget, there was “significant deficiency under Governmental Auditing Standards and Noncompliance” as the city expended more than budgeted appropriations in three funds: the General Fund, Ambulance Fund and Solid Waste Fund.

According to Tennessee Code Annotated, a municipality is prohibited from expending any money except in accordance with a budget ordinance, with spending in excess of budgeted items a violation of state law.

The recommendation was to avoid possible legal conflict, the City should authorize all expenditures either in the original budget, in an amendment to that budget or in a supplement appropriation.

In response, the City Manager stated “We concur and have established a correction plan.”

Another finding was in regard to the city’s “material weakness under Governmental Auditing Standards and Noncompliance, as the city’s prior CMFO, Certified Municipal Finance Officer, had been terminated January of 2017. As of the date of the audit, the city had not employed a CMFO, or an individual exempt for the educational requirements leading to the CMFO designation.

Tennessee Code Annotated requires municipalities to have a chief financial officer who is either a Certified CMFO or an individual exempt from those educational requirements, as without a CMFO employed, the quality of information could be impacted.

The recommendation was for the city to employ a CMFO or an individual exempt from those educational requirements.

The city manager’s response was that the city had hired a Certified Municipal Finance Officer who began employment in February of 2021.

The third finding was in regard to a collections deposit lag, “Significant Deficiency under Government Auditing Standards and Noncompliance.”

The audit found the city had several days of collections not deposited timely. In addition, during audit field work, it was noted two boxes of information was handed over to the City Attorney, Kirk Moore. The boxes contained stale checks both to the city and from the city, as well as cash and other documents received and or written in prior years.

Tennessee law requires that public funds should be deposited no later than three business days after receipt. Deposits not made timely are in violation of state law and in addition, it is easier for funds to be misappropriated or stolen when they are not deposited into the city’s bank account.

The recommendation was that the city should ensure all collections are deposited no later than three business days after receipt. The city should also deposit into the city’s checking account the cash from the two boxes previously mentioned, in reference to those boxes handed over to city attorney Kirk Moore, as soon as possible.

The city manager’s response was “we concur and have established a corrective action plan.”

For the previous year, ending June 30, 2020, there were two of the same findings, referencing over expended budget in governmental funds and no CMFO hired, in addition to a finding for unpaid property taxes, which was corrected prior to the audit for the year ending June 30, 2021.

The planned corrective action was: The city will have all expenditures appointed either in the annual budget or by amendment and budget ordinance to be compliant with Tennessee Code Annotated. The City Manager will review monthly financial reports and maintain expenditure controls to remain in budget or provide for an appropriate ordinance approved by the city Board of Mayor and Commissioners.

At the close of business of the current fiscal year, the city’s governmental funds reported combined ending fund balances of $1,855,401, an increase of $135,392 in comparison with the prior year which includes a prior year period adjustment of $46,619. Of this amount, $1,235,034 is available for spending at the government’s discretion, as unassigned fund balance.

Also included in the audit were Notes to Financial Statements, specifically Note 4, Stewardship, Compliance and Accountability.

In the budgetary information included, establishing the budgetary data reflected in the financial statements, the city is to follow these procedures, the Note states: prior to May 1, the Mayor submits to the City Commission a proposed operating budget for the fiscal year commencing July 1, with the operating budget to included proposed expenditures and resources to finance them; the proposed budget is published in the local newspaper with invitations for the public to attend the budget hearing; prior to July 1, the budget is legally adopted by the Mayor and Commissioners through adoption of the appropriation ordinance upon two readings; and the Mayor is responsible for controlling expenditures of the various agencies of the city government within the appropriated amounts, with no expenditure to be in excess of the appropriations, according to the Audit report.

The Mayor and all City Commissioners are also provided with a hard copy of the audit, as is The Current newspaper.