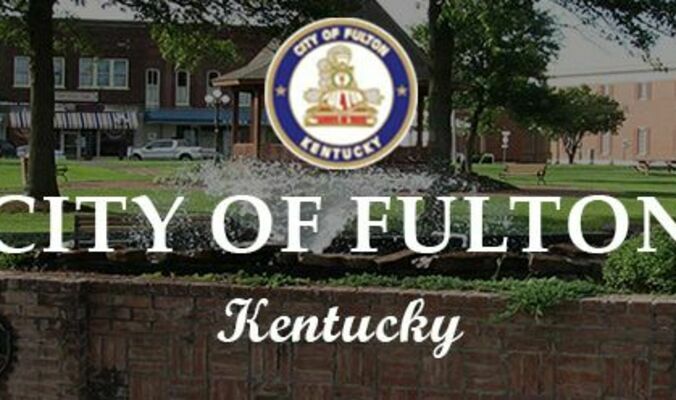 The Commission heard from Gunn, Monday evening, regarding the funds available, approximately $100,000, to use for street repairs and paving, however Public Works Director Bubba Nelms reported price increases could drastically reduce the number of city streets that will benefit from the funding.

“Before, we were able to get a price of about $72-$74 a ton,” Gunn said, recommending to move forward with the bid process and if necessary, reject bids if they appeared to be to high.

Commissioner Elaine Forrester asked about addressing Carr Street, especially, she said, with increased traffic from large trucks traveling over the street, in part, because of a partial street closure on Fourth Street.

“Carr Street is 35 feet wide and concrete. That project would take all of what’s there now, torn out and completely rebuilt. It is going to be, physically and financially, a major undertaking,” Nelms said. He said he did hope to begin the process in the area on Carr Street, of the Willingham Center, as a starting point, hopefully in the Fall.

In other business, the Commission authorized Mayor Prater to sign all necessary paperwork for acceptance of $16,208 in CARES funding from 2020, reimbursement for First Responders’ expenses, and to sign all necessary documents pending attorney approval for the acceptance of property located at 208 North Highland Drive, the former location of Hillview Hospital, from Fulton Hospital Inc.

Nelms and Gunn updated the Mayor and Commissioners regarding a bridge closure on Fairview, and Fourth Street, as well as a culvert on Fourth Street, and a bridge on State Line. They said Kyle Poat, an Engineer with the Kentucky Transportation Cabinet, District 1, was to meet with them at each site on Aug. 24, regarding options to address the issues, and if possible, offer assistance.

During the comments from citizens portion of the meeting, Tommy Bennett questioned the officials as to requirements he understood had been placed on Brandon Beasley and his farmers’ market stand off Middle Road, including mandating the parking area be paved where the pavilion is located.

Mayor Prater said there was no issue with the business or with Beasley, that there had been a misunderstanding, however the previous week, City Manager Mike Gunn had spoken with Beasley and clarified to him that paving was not required for his business at this time.

With a Municipal Order, the Commission voted to offer an option for officials and citizens to attend the meetings via Zoom, with a link to be added to each agenda notice issued to the newspaper and posted.