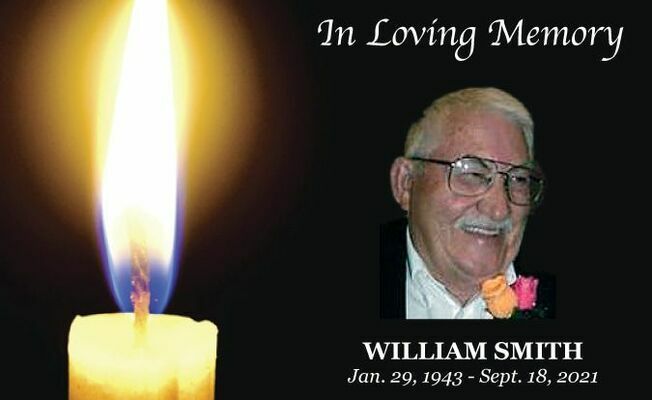 Tex was a member of the Water Valley Baptist Church and retired from Waymatic after 43 years as a welder.

In addition to his parents he was preceded in death by one brother and three sisters.