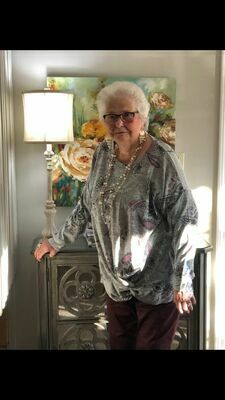 She was born on May 26, 1938, in Crawfordsville, Ark., to the late Bobby Lee Parks and Eula May Dillard Parks.

She was a member of the First Baptist Church of Camden, Tenn., and was a retired housewife and care giver.