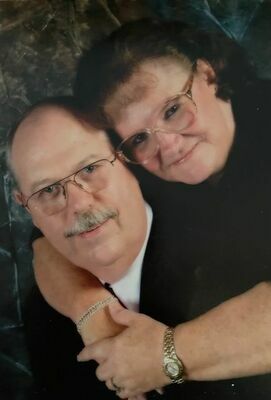 Marsha Kay Sears Kellermeyer, 69, of South Fulton, Tenn., passed away Oct. 2, 2021 at the Diversicare of Martin in Martin, Tenn.

Marsha was the co-owner of Stephonoe's Pizza Village in South Fulton. She moved to this area in 1981 from Saint Marys, Ohio. She was also a Girl Scout Leader.

In addition to her parents she is preceded in death by a brother, Pete Sears.

A memorial service will be held at a later date. Hornbeak Funeral Home of Fulton is in charge of arrangements.