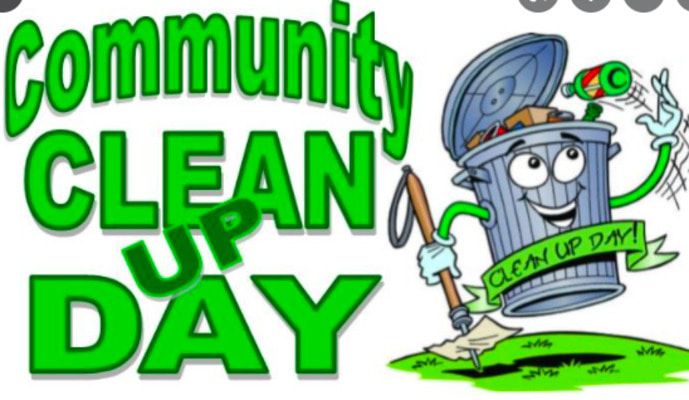 A recent reorganization of the Twin Cities Restoration Foundation has expanded the 501(c)(3) organization’s scope of service to now include more public and private partnerships and projects, according to the foundation’s recently appointed President, Kenney Etherton.

The first project on tap for the foundation is a Community Clean-Up Day, set for Oct. 16 from 8 a.m. until noon. Volunteers may meet at the Pontotoc Park gazebo at any time within those hours, and will be provided with safety vests, pickup sticks and trash bags, to collect trash. Fulton County Transit Authority will provide transportation from one location to the other and water will be provided.

“We would like to invite church groups, civic organizations, school clubs, Scout Troops and any citizens and area residents interested in helping our community stay clean and neat, to take part in this day,” Etherton said, adding “The Twin Cities Restoration Foundation believes keeping the whole area clean and neat is a vital part of actually restoring our community.”

Etherton said any of the board members may be contacted regarding potential foundation projects.

The Twin Cities Restoration Foundation was originally founded by Jeff Campbell, and through that organization, among other projects, a fundraising effort was coordinated to finance the early construction stages of a new Amtrak station, located in Fulton.

As negotiations continued between Amtrak and Canadian National Railroad, funds raised continued to be overseen by the foundation, as well as money generated from the sale of engraved bricks, to be used at the new station’s site.

Etherton, who serves as Executive Director of the Fulton County Transit Authority, eventually took the reins regarding communications and negotiations between Amtrak and CN, as delays occurred.

“We actually have a team meeting with the architect this week, about the Amtrak station project,” Etherton said in an interview Monday.

While the foundation continued to keep funds raised and engraved bricks purchased secure, Campbell agreed to transition the foundation into the hands of a community based group, which Etherton said will be able to utilize the non-profit status for assistance to both Fulton and South Fulton municipalities, as well as other entities and community needs.

“Contributors to the foundation will be able to be provided with the 501(c)(3), tax deductible status of the Twin Cities Restoration Foundation. Our Board will be able to administer funds, as needed. For instance, if a grant is obtained by either city, and say, matching funds are needed, which is the case in many grants, this foundation could be capable of providing matching funding,” Etherton said.

“We did not want to see this foundation go away. All the funds raised are still secured in the foundation, as are the bricks. A small amount of the funds have been spent for preliminary plans and project studies required for the Amtrak project, but substantial funds are still there, in a local bank, approximately $53,000-$54,000,” Etherton said.

As the Amtrak station project proceeded, it was determined the locally raised money would not be required for construction of the actual station’s structure, and that cost would be absorbed by Amtrak, following ongoing communication between Amtrak and CN.

“Our cities’ parks could be one area of our concentration. We want to include both City Managers, from Fulton and South Fulton, in on our discussions as our board meets, to stay informed of needs as they arise, which could benefit from the foundation,” Etherton said.

He noted the new board members began to meet in early Spring of this year, and will plan to meet, at least for the immediate future, on a monthly basis, possibly transitioning into a quarterly, or “as-needed” meeting schedule.