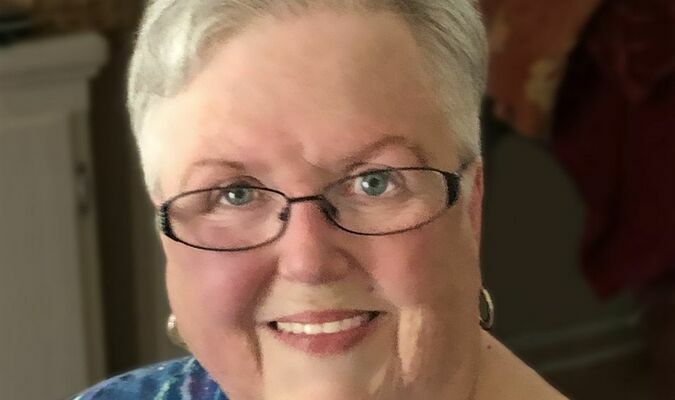 Cecile (White) Ashley, 73, a resident of Millington, Tenn., died September 29, 2021 at her home.
She was born January 21, 1948 in Union City, Tenn., to the late Harry Leroy White and Yetta Arleene (Chapman) White of Hickman, Ky.
Cecile graduated from Fulton County High School in 1965 and completed her Bachelor of Science degree from Murray State University, Murray, Ky., in 1969. She enjoyed a career in retail sales and retail banking where she leveraged her strengths as a people person to help others.

Survivors include her brother, Jerry White of Hickman; two daughters, Carrie Ashley of Millington, and Melanie Ashley of Maplewood, NJ; her son-in-law Bj Hemann; and one grandchild, Elliot Cecile Hemann, also of Maplewood, NJ. She is also survived by her sister-in-law, Vickie Clement of Jackson, Tenn.; her nephew, Lee Clement of Denver, Colo.; and her niece, Ashley Coleman of Humboldt, Tenn.

In addition to her parents she was preceded in death by her husband, Randy Cunningham Ashley.

There will not be a formal funeral service or visitation. To honor Cecile’s wishes, a simple Memorial Graveside service will be held at 11:00 a.m., Saturday, Oct. 9, at Hickman City Cemetery led by Rev. Mimi White with burial to follow.

Family and friends are to meet at the cemetery at service time and please wear something “Red” per Cecile’s wishes.

In lieu of flowers, the family asks that a donation in Cecile’s name be made to the American Cancer Society, P.O. Box 22718, Oklahoma City, OK 73123-1718 or your local animal shelter.