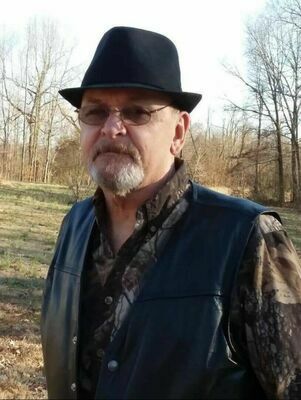 He was born on April 7, 1949 in Fulton, to the late Denzil A. and Ethel Chapman Jackson. He was a member of Liberty Worship Center in South Fulton, Tenn., and was a United States Army veteran. Joe worked for the former Goodyear Tire and Rubber Company where he was a tire builder. He was also a proud member of the NRA.

In addition to his parents, he was preceded in death by a brother, Denny Jackson, and a sister, Judy Dwiggins.

Funeral services were held at 2 p.m., Oct. 8 in the funeral chapel of Hornbeak Funeral Home of Fulton. Burial followed in Clark Cemetery. Visitation was held at the funeral home from 5-9 p.m. Oct. 7.

Memorials may be made to the Liberty Worship Center, 120 Forestdale Ave., South Fulton, TN 38257.