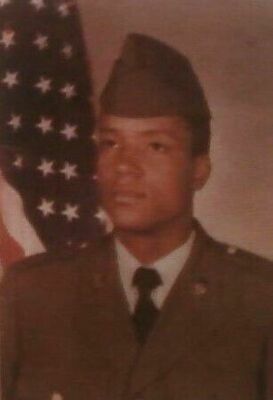 Calvin Phillip Alexander, 59, of Clinton, formerly of Fulton, passed away at 10:15 P.M. on Monday, October 18, 2021 at Jackson Purchase Medical Center.

Phil was born in Union City, TN on May 17, 1962 to the late William Taft Alexander, Sr. and Mildred Ruby Burton Alexander. He was a Mason and member of the Masonic Lodge. Phil enjoyed fishing, hunting, watching westerns and doing yardwork. He loved to barbeque on the grill and was known for his chicken and dumplings and chess pie. Phil was a trustee in training at Mt. Sinai Missionary Baptist Church where he was a member of the church and men’s choir.

A funeral service for Phil will be held at 3:00 P.M. on Saturday, October 23, 2021 at Milner & Orr Funeral Home of Arlington with Rev. Anthony Johnson officiating. Burial will follow at Greenlea Cemetery in Fulton. 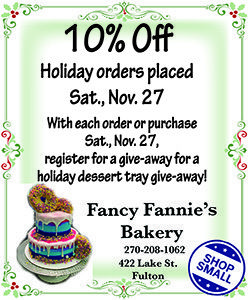 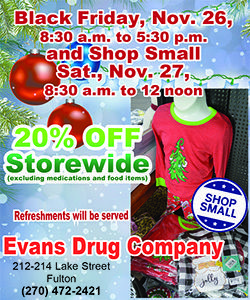 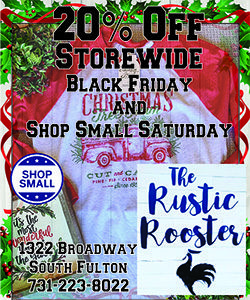