Pilots look to secure District crown one game at a time 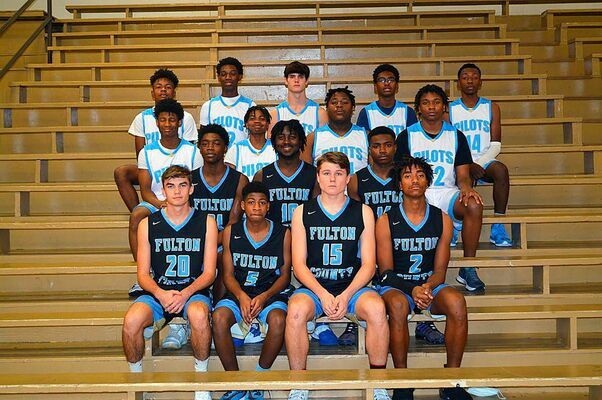 The Pilots were able to advance to the First District Championship game last season, as well as secure a spot in the First Region Tournament.

Only one starter will return from last season, in senior DK Gossett, who averaged 11.6 points per game last season, along with seniors Drake Manus and JJ Brown, juniors Omarion Pierce, and freshman Jayden Smith.

Coach Hood has labeled Pierce and Brown as his best defensive players, and also will be the first two off the bench.

Taking the leadership roles on this year’s team will be Gossett, Pierce, Manus, and Campbell.

When asked who had improved the most in the returning players, Coach Hood named Gossett and Pierce.

When asked what his goals were for this season, Coach Hood answered with a very simple “win the next game”.

The Pilots will open the season Nov. 30 when they travel to Paducah to take on Community Christian Academy, and their home opener is scheduled for Dec. 3 as they host Christian Fellowship.