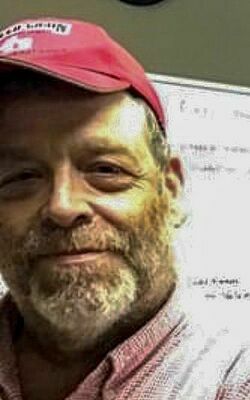 Mr. Jeffrey (Jeff) Creason, age 57 of Clinton passed away Friday, December 10, 2021. He was a graduate of Hickman County High School and lived in this area his entire life. He worked several years at Uarco in Fulton and most recently was employed at MCP Candle Factory in Mayfield. He was an avid fan of sports, especially golf and Kentucky Wildcats basketball.

He is survived by his son, Carl Creason; his daughter, Courtney Creason; his sister, Jeri Vaughn; his brother, Jason Vaughn, two grandchildren, several nephews and a niece.

He is preceded in death by his father, Clarence C. Creason; his mother, Barbara Pillow Vaughn; his step-father, Gerald Vaughn; and brother, Ricky O’Mar.