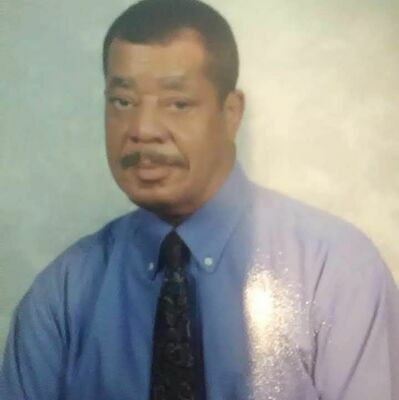 Kentucky and State of Tennessee Correctional Complexes as a Probation and

A United States veteran, he served in the U.S. Navy and the U.S. Army Reserve.

Preceding him in death was his parents, Homer Harrison Mitchell and Excell

He is survived by his wife, Barbara A. Mitchell of Fulton, KY, four daughters,

Watkins and Bernetta Watkins both of Hopkinsville, KY; Peggy Hollowell and

Chapel of Paducah with visitation beginning at 11:00 a.m. until the funeral hour.

Emanuel Udoh will officiate and burial will follow in Mt. Carmel Cemetery with

All attendees are required to wear masks.

You may leave an on-line condolence at pettusrowlandfh.com