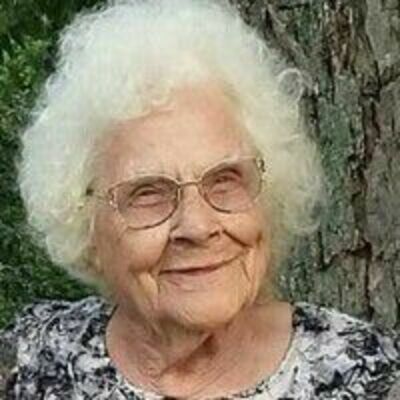 She was born on July 8, 1926 in Butler County, Ky., to the late William A. Coy and Martha Burden Coy. She attended Trace Creek Baptist Church in Mayfield, and was a homemaker. She lived most of her life in this area.

In addition to her parents, she is preceded in death by her husband Bennett Duncan; two sons, Virgil and David Duncan; three brothers; and two sisters.