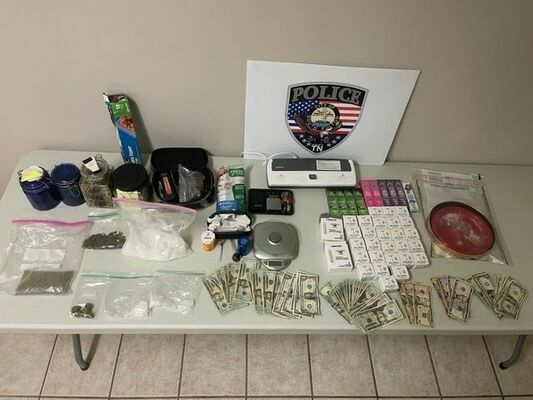 According to South Fulton Police Chief Mitchell Maynard, the lengthy investigation began when his department received complaints from the community regarding possible drug activity at the residence.

The investigation is ongoing.

"Through the course of the investigation, the SFPD discovered that the sale of Ice Methamphetamine was taking place and we began working on a way to stop the flow of illegal narcotics into the community. The South Fulton Police Department, through countless hours of work obtained enough probable cause to apply for a search warrant at the residence, which was granted to Lieutenant Adam Ledezma," Chief Maynard said.