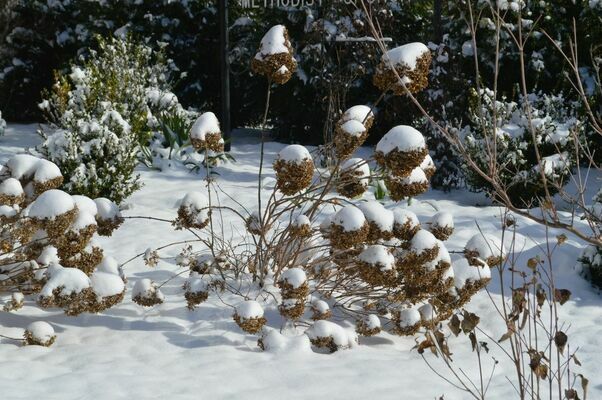 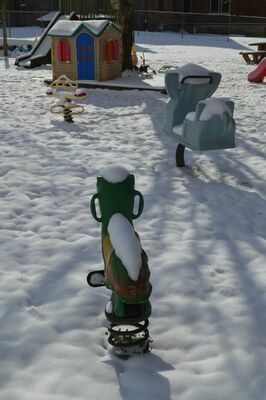 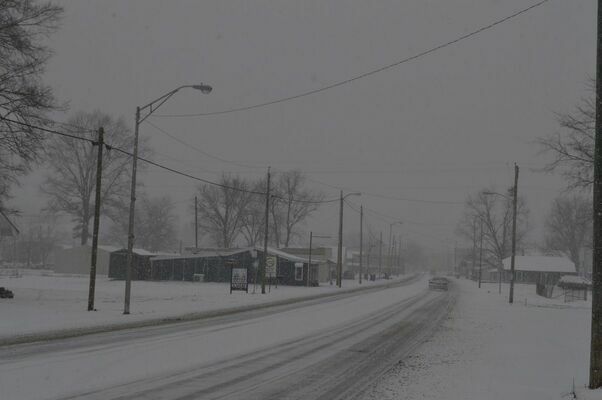 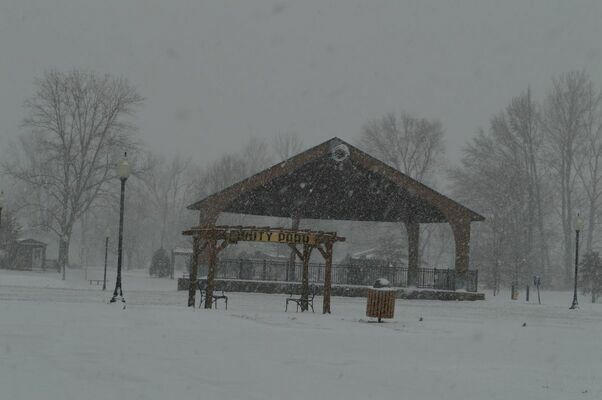 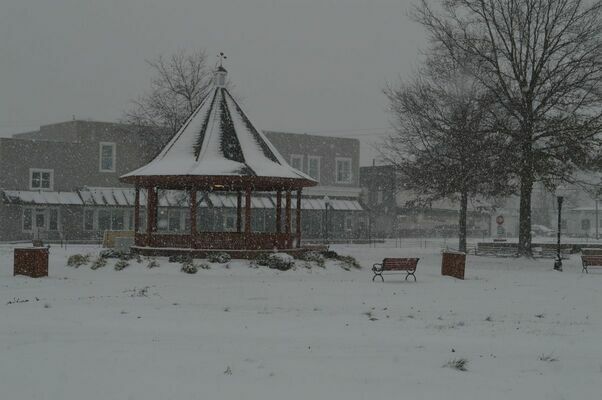 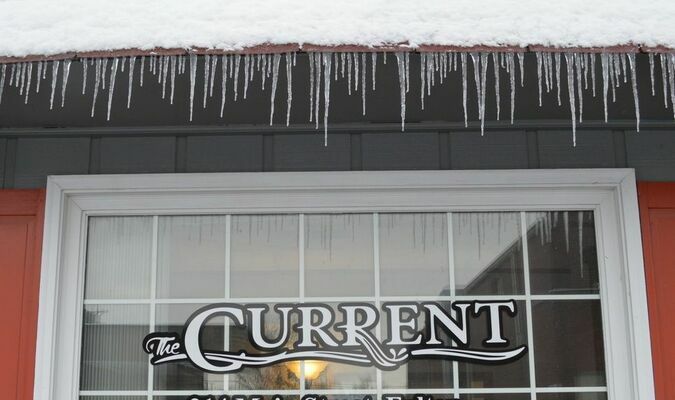 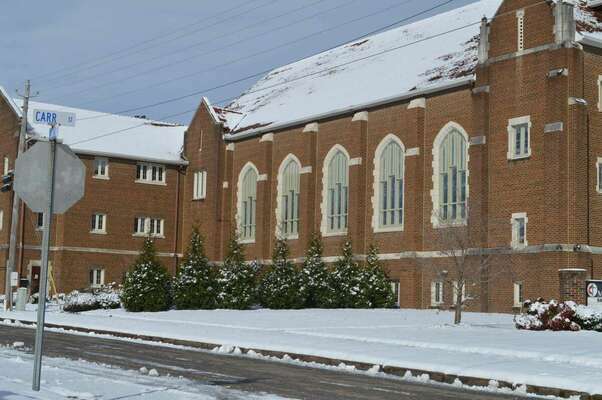 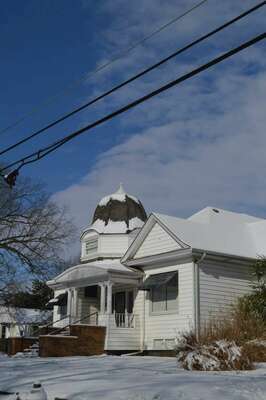 The former Jones Hospital, more recently apartments, at the corner of Fulton's Second Street and Park Avenue in Fulton, Jan. 7, 2022 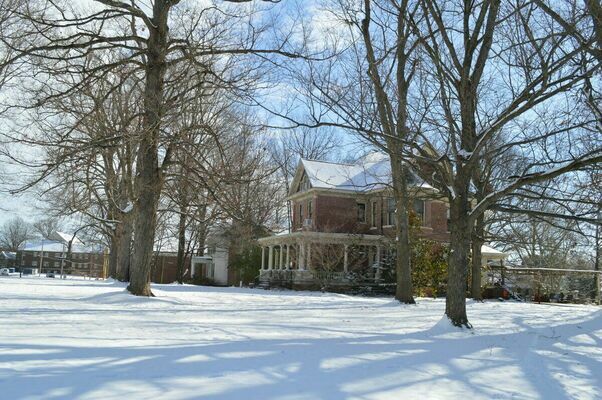 Area students just returned to school earlier this week, following Christmas Break, but as the result of snow in the forecast, a number of school systems issued a cancellation for today, Jan. 6. Obion County Schools, Fulton Independent Schools and Fulton County Schools dismissed classes for today. The forecast proved to be accurate, as today most portions of Western Kentucky as well as northwest Tennessee counties of Fulton, Hickman and Obion, respectively are under a winter storm warning, as a light dusting began to appear early this morning, changing over to huge flakes and accumulation by noon. With accumulations anticipated from 3-5 inches, the warning issuance is at this time good through 7 p.m., with temperatures ranging from the low 20s to the teens.