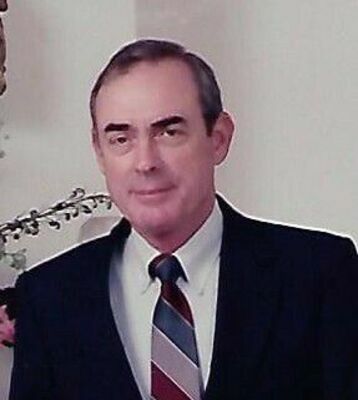 He was born on April 22, 1935 in Fulton, to the late John Kemp and Virginia French Kemp.

He attended Murray State and received a civil engineering Bachelor’s degree and a structural engineering Master’s degree from the University of Kentucky. He worked at Union Carbide in Paducah, and then Dow Chemical in Louisiana for 30 years.

He was a member of the First United Methodist Church of Hickman, Ky.

In addition to his parents, he is preceded in death by a half brother James Kemp of Baton Rouge, La.

There will be a private graveside service at Rush Creek Cemetery. The family will be holding a memorial service at a later date.