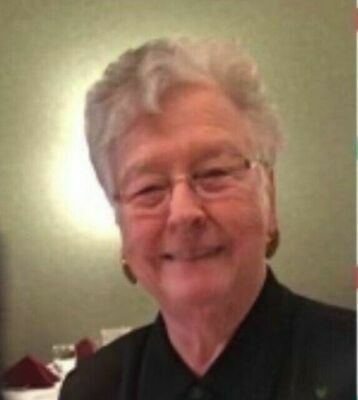 She was a member of the First United Methodist Church in Fulton and she worked for the United States Postal Service for 18 years. She lived all of her life in this area.

In addition to her parents, she is preceded in death by her husband, Thomas Wayne Grissom, a daughter, Iva Lynn Forrester and her twin sister, Joan Owensby.

There will be no services held at the funeral home and a memorial service will be held at a later date. Hornbeak Funeral Home of Fulton is in charge of arrangements.