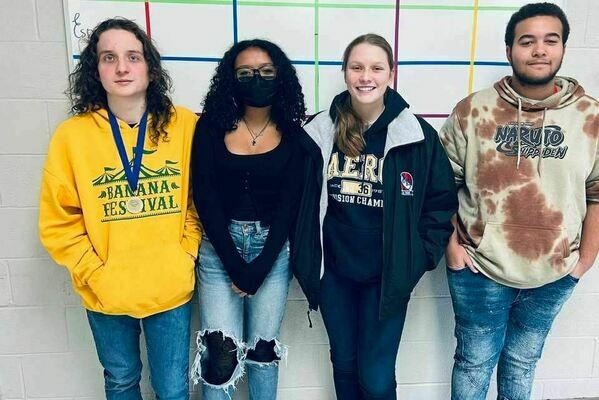 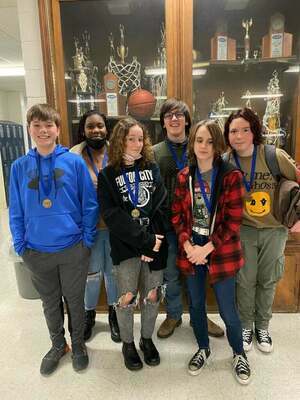 Fulton Independent Schools' Middle School and High School Academic Teams took first place in their respective divisions in the 2021-22 District Governor's Cup Quick Recall competition, moving on to the next level of competition. In addition, Linus Pulley is the Grand Champion of the district social studies competition.