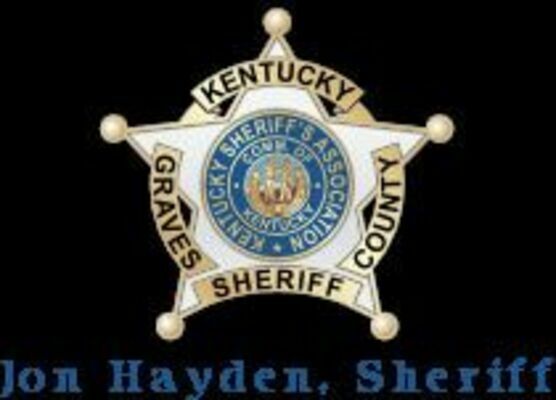 The Driver of the pickup was identified as Sammy McCarty, 64 years of age, of Clarksville Tennessee. Mr. McCart sustained fatal injuries as a result of the collision and was pronounced deceased at the scene by the

The driver of minivan was identified as James Johnson, 50 years of age from Fulton Kentucky, Mr. Johnson also of Fulton sustained fatal injuries as a result of the collision and was also pronounced deceased at the scene.  The passenger in the minivan was identified as Carla Watson, 67 years of age, Ms. Watson was transported to Jackson Purchase Medical where she died shortly thereafter.

reopened at 11:05PM. Autopsies are scheduled as well as pending toxicology results to determine if

intoxicants played a role in this collision.  Notification of next of kin of all families involved was

assisted at the scene of this collision.