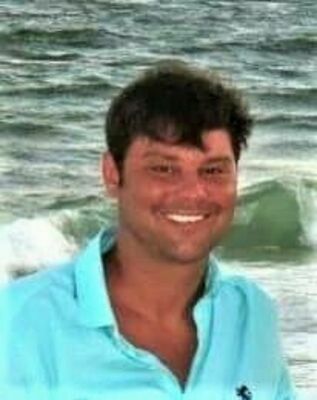 He received his Masters Degree in Occupational Safety & Health and also earned a MBA from Murray State University. He was a member of Pi Kappa Alpha fraternity. He was formerly employed at Toyotomi American Corporation in Springfield, Ky., and World Color in Dyersburg, Tenn., as Safety Manager. He lived all of his life in the South Fulton area and attended Walnut Grove Church.

B. J. was an avid fisherman and golfer, an all-around sportsman; basketball, baseball, football and was a member of South Fulton Basketball State Championship team of 2000.

Funeral services will be held at 1p.m., March 29, Hornbeak Funeral Chapel, with burial to follow at Walnut Grove Cemetery. Visitation will be held at the funeral home from 5-8 p.m., Monday and anytime Tuesday until the hour of service.