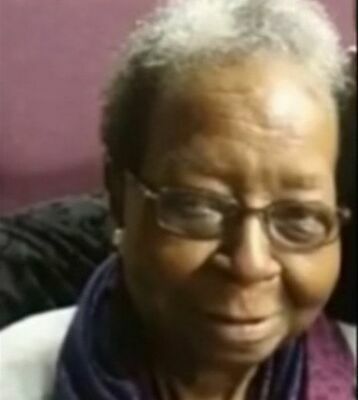 She was born on April 30, 1935 in Obion County, Tenn., to the late Jimmy and Birdie Beasley Hayes.

Mrs. McClure was self-employed and worked for many years as a caregiver. She lived all of her life in this area.

She is survived by two sons, Anthony Tony Ingram of Fulton, Ky., and Michael McClure (Tonya) of Hickman, Ky.; two daughters, Melissa McClure of Fulton, Ky., and Sharon Hutcherson of Union City, Tenn. In addition to her children Mrs. McClure is survived by one sister, Mrs. Jean Haley of South Fulton, Tenn.; and one brother Jimmy Hayes (Pat) of Chicago, Ill.; 17 grandchildren, 36 great-grandchildren, two great-great-grandchildren and several nieces and nephews.

In addition to her parents she was preceded in death by her husband William McClure, one son, Charles Fuchea Ingram, and one daughter, Gilda Simmons.

Hornbeak Funeral Chapel of Fulton is in charge of arrangements.