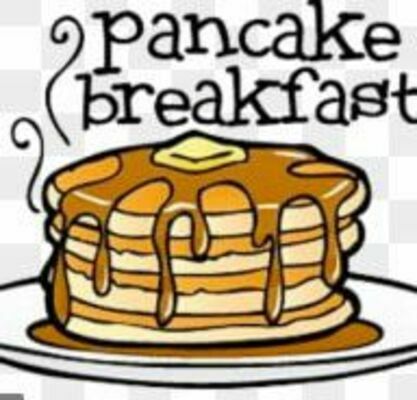 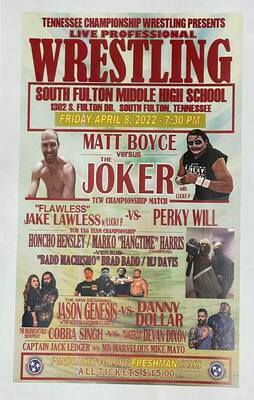 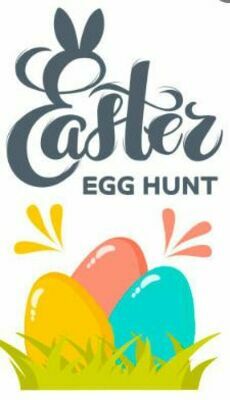 The freshmen class of South Fulton Middle/High School will host Tennessee Championship Wrestling at the South Fulton Middle/High School gym on Friday, April 8, with doors opening at 6 p.m. and the first show to begin at 7:30 p.m. All tickets are $15 for general admission first come/first served seats. Tickets are available at the school or at the gate the night of the show. The event is a fundraiser for the freshmen class to help raise money for prom, graduation, and other expenses throughout their school years.

The Fulton Lions Club will host their annual Pancake Breakfast fundraiser Sat., April 9, with all proceeds to go toward funding scholarships for local youth. The event will be held at South Fulton Municipal Complex Harvey Vick Community Room, accessible through the rear parking lot entrance of the complex, from 6:30 a.m. to 10 a.m. "To-Go" plates will be available. Tickets, at $5 each, may be obtained from any Lions Club member, at Tim Britt State Farm office on Broadway in South Fulton, or at the door.

All free activities, including food and drinks, on the lawn, will begin at 11 a.m., with the first hunt for ages three and under beginning at 12 noon, followed by the ages four to six hunt, and lastly, the ages seven to 10 hunt. Hunters should bring their own container to collect candy filled eggs. Drawings for prizes in each category will be held. The rain date is Sun., April 10 at 2 p.m.