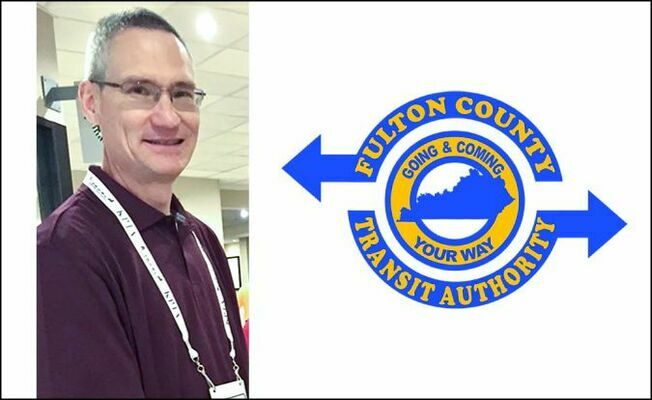 In a special called meeting of the Fulton County Transit Authority Mon. April 4, the board voted to enter into an agreement with Mark Davis to serve as the interim FCTA Executive Director. Davis currently serves as Special Projects Manager at the agency.

“Mark is retired from Purchase Area Development District,” outgoing Executive Director Kenney Etherton said. “Mark worked with the three regional Transit authorities in his position as associate director at PADD. Since Mark’s retirement, he has worked at FCTA.”

The board also voted to enter into an agreement with Etherton to serve in a consulting capacity for up to 120 days. That time period, Etherton said, can be extended as needed.