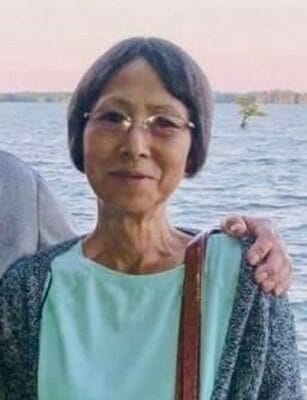 Miki was born on January 1, 1952 in Fuchu, Japan. She was a homemaker and was of the Christian faith. Miki passed away surrounded by family and loved ones.

In addition to her parents, Miki is preceded in death by a great grandchild, Mari Evan Wilkerson.

A memorial service for Mrs. Kaneko “Miki” Wilkerson will be held on Tuesday, April 12, 2022 at 6:00 P.M. at Strong Funeral Home in Hickman with Bro. Jason Sipes officiating.

The family will receive visitors at Strong Funeral Home from 4:00 P.M. until service time on Tuesday, April 12, 2022.