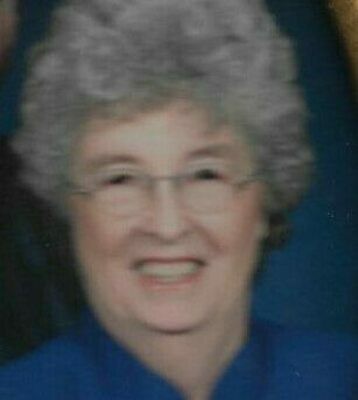 She was born on April 17, 1936 in Obion County, Tenn. to the late Herbert and Mazie Fulcher Slaughter.

Luverne was a member of The People Place Assembly of God in South Fulton and was a homemaker. She lived

most of her life in this area.

She is survived by her children: Douglas Neal Akers of Fulton, Ralph Sherman Akers of Ft. Myers, Fla.,

In addition to her parents, she is preceded in death by her husband Charles Richard Akers, a son Richard

Funeral services will be held at 1 PM Thursday, April 21, 2022 at The People Place Assembly of God in South

Fulton with burial to follow in the Pleasant View Memorial Gardens. Visitation will be held at the funeral home from 5-7 PM Wednesday. Mrs. Akers will lie in state at The People Place from 10 AM Thursday until the hour of service.