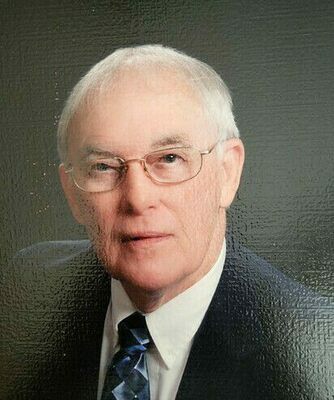 James Denton of Fulton, Ky. passed away Thursday, April 21, 2022 at his residence.

James was born on January 11, 1941 in Mineola, Texas to the late I. A. Denton and Louise Billie "Rumbelow" Denton.

He was a member and deacon at Fulton First Baptist Church.

He lived in Texas for many years before moving to this area. He was a retired broiler grower for Tyson Foods/Duo-Fast in Conrad, Texas.

James was a member of the Fulton Lions Club, substitute Sunday School teacher at FBC and a member of Gideons International.

He was preceded in death by his parents; a son, Elliott Denton and a brother, Don Denton.

Funeral services will be held at 11 a.m., Saturday, April 30, 2022, in the Hornbeak Funeral Home funeral chapel in Fulton, with burial to follow in the Obion County Memorial Gardens.

Visitation will be held at the funeral home from 9 a.m. Saturday until the hour of service.