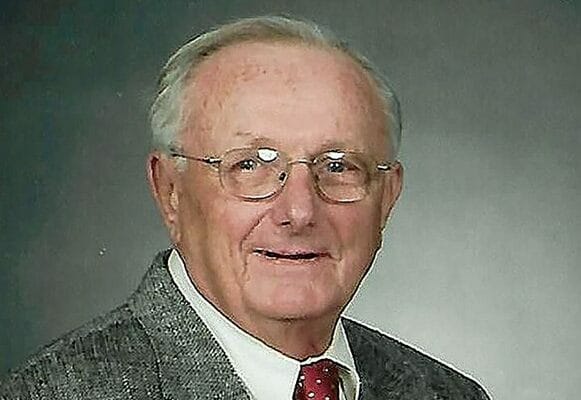 In 1950, he married Ann Callis and they moved to Sledge, MS where he engaged in farming. In 1952, they moved back to Memphis where he went into medical school at the University of Tennessee Memphis College of Medicine. He graduated in 1957 and moved to Fulton, KY where he started his medical practice at Hillview Hospital and Clinic. He worked at Hillview until it's closing in 1984. He then practiced at Parkway Regional Hospital and Ragsdale Medical Clinic until his retirement in 2011. Dr. Ragsdale practiced in Fulton for a total of 52 years.

His wife Ann passed away in 1967 and in 1971, he married Suedell (Parker) Garrison, Between them there were seven children.

In addition to his parents and his first wife, he is preceded in death by two sisters, Margaret Harris and Virginia Keller and a daughter-in-law, Kelley Ragsdale.