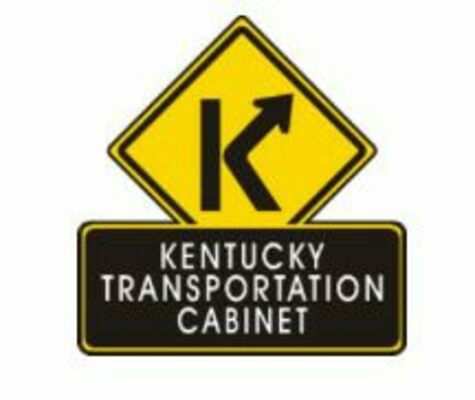 Work to take about 3 weeks to complete

PADUCAH, Ky. (May 5, 2022) – The Kentucky Transportation Cabinet (KYTC) has reopened a section of Fairview Avenue at the Harris Fork Branch Culvert in the City of Fulton.

The culvert on Fairview Avenue (City Street 2075) between 5th Street and KY 1718/ 6th Street had been closed since January of 2021 following an engineering analysis of culverts statewide. The load-rating study found several culverts, including the Fairview Avenue Harris Fork Branch Culvert, to have insufficient fill for the loads they were carrying.

The City of Fulton, the KYTC Fulton County Highway Maintenance Crew, and a contractor started efforts to replace the culvert on April 18.

As initial demolition work was starting, engineers concluded that the existing culvert was in better condition than the earlier analysis had indicated. They also determined that many of the issues identified in the earlier study could be corrected by widening the roadway, reinforcing the shoulder area, and filling in a void beneath the roadway surface with concrete.

That repair effort was completed this morning, allowing Fairview Avenue to reopen at the site more quickly than expected.

Motorists should be aware that the culvert has a temporary gravel cap that will be allowed to settle for several months before a permanent asphalt cap will be applied.