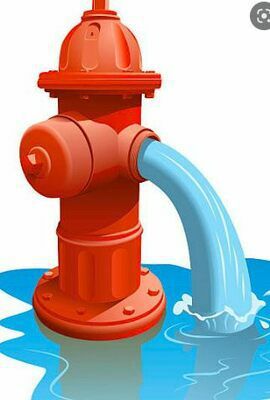 The City of South Fulton's hydrant flushing was set to begin on May 16, however, after a request from the company performing the flushing to start early, the process has now been rescheduled, and will begin on Thursday, May 12.

Citizens may notice some water discoloration while the crew is flushing the hydrants but the water will clear up.