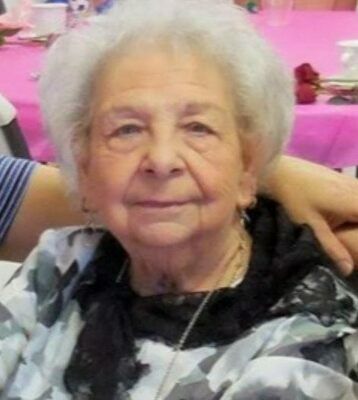 She was born October 28, 1934 in Fulton County, Ky., to the late Martin Evans "Peck" Ellegood and Addie

Betty was a member of Fulton Cumberland Presbyterian Church and the Order of the Eastern Star. She had worked for the former Henry I. Siegel in South Fulton, Tenn. and the former Ferry-Morse Seed Company in Fulton,

Betty lived most of her life in this area.

In addition to her parents, she is preceded in death by her husband, Johnny Bowers and a granddaughter, Rachel Brown.

Graveside services were held at 11 a.m., Saturday, May 14, 2022 in the Pleasant View Memorial Gardens. There was no visitation held at the Hornbeak Funeral Home of Fulton and friends were asked to meet at the cemetery at the hour of service.