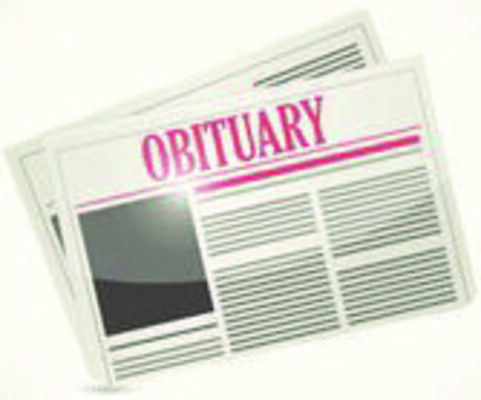 He is survived by his wife, Dorothy Barnett Bush, whom he married April 12,1958 in Covington, VA.

In addition to his parents, he is preceded in death by a brother Clarence H. Bush, Jr and a sister, Shirley Bush Morris.