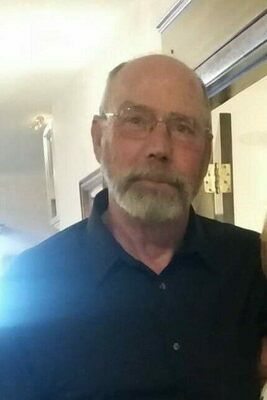 Don was born on October 6, 1954, in Bethesda, MD to the late Harmon Nathan Lewis and Robbie Butler. He was a veteran of the U. S. Army and retired from Goodyear Tire and Rubber Co. and the State of Kentucky Road Department in Fulton County.

Don is survived by his wife, Deborah Lynn Lewis of Fulton, to whom he was married in 1985; two daughters, Staci Perillo (Toni) of Murray, and Heather Pivoras of Murray; four grandchildren, Austyn Pivoras, Gavin Pivoras, Alayna Fontano and Anthony Perillo, all of Murray; two brothers, Ronnie Green (Doris) of Kirksey, Ky., and Gordan Lewis (Teresa) of Sedalia, Ky.; and a sister, Cheryl Manning (Joe) of Murray, Ky.

Don was preceded in death by his parents and one brother.

Hornbeak Funeral Chapel, Inc. is in charge of cremation arrangements.

A memorial service will be held at a later date.