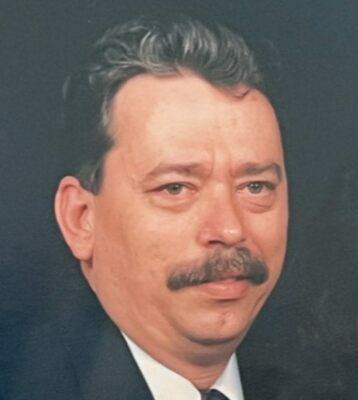 He was born on August 2, 1950, in Russellville, Ky. to the late Carrol W. Barnard and Ella Johns Barnard.

Raymond was a United States Navy veteran where he served during the Vietnam War and was of the Baptist faith.

In addition to his parents, he is preceded in death by his wife, Lynn Lennert Barnard, and one brother.

A celebration of life service will be held Thursday, June 23, 2022, at the Meadows Hotel in Fulton, Ky. from 4-6 PM. This is a casual event.

Hornbeak Funeral Home of Fulton is in charge of local arrangements.