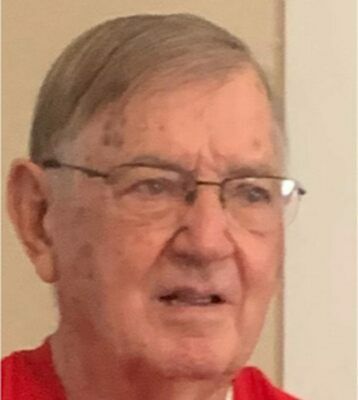 He was born on October 19, 1937 in Obion County, Tenn., to the late Cleo and Irene Campbell McClanahan.

John was a member of the First United Methodist Church and was the owner and operator of the former Jones Auto Parts Store in Fulton, Ky. He loved basketball and lived most of his life in this area.

In addition to his parents, he is preceded in death by a son, John Steven McClanahan, and a brother, Cleo McClanahan.

There will be no services held at the funeral home and Hornbeak Funeral Chapel is in charge of cremation arrangements.

Memorials may be made to the charity of your choice.