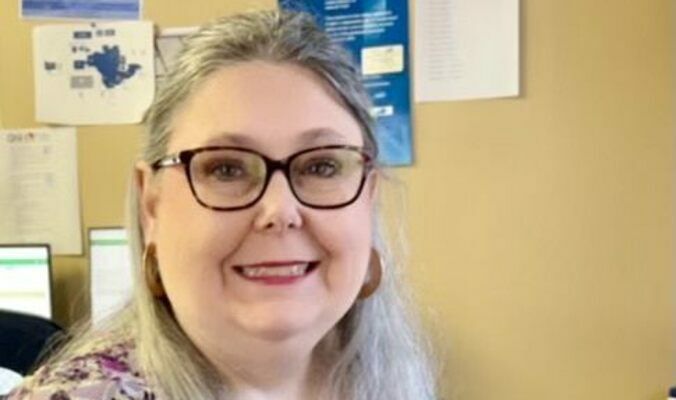 Snow, who marked her fourth year at FCTA in April 2022, earned the FCTA Executive Director’s Award from Kenney Etherton in 2019.

Snow worked daily throughout the early stages of the COVID-19 pandemic to make certain the agency lived up to its motto of “Going & Coming Your Way.” A team player, Snow never hesitates to cover shifts and goes above and beyond for FCTA.

Born in Fulton, Snow is the daughter of Walter and Freda Boquette.

A graduate of South Fulton High School, she has been married to Michael Snow for more than 30 years.

They have three children: Elizabeth, Brandon, and Alayna.

They also have two grandchildren, Jameson and Adalynn.