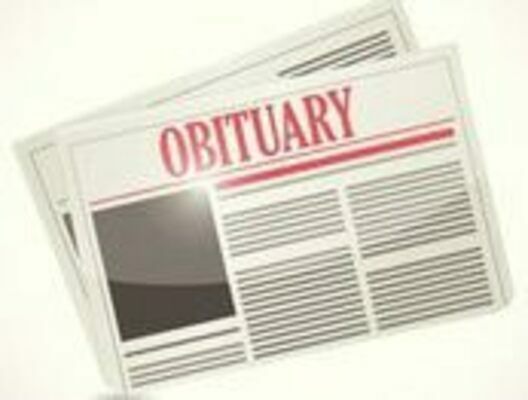 Mr. Jason Jowers, age 49, of Fulton, Ky. passed away due to injuries sustained in a boating accident.

He was born on January 30, 1973 in Huntingdon, Tenn. to Bobby Jowers of Cedar Grove, Tenn. and Shirley Spencer Novak of Fulton, Ky.

Jason moved to this area five years ago and was an avid fisherman.

He is survived by his parents, two sons: Jacob Saunders and Tyler Jowers, a daughter, Brandi Jowers all of Jefferson City, Missouri, two grandchildren, Ava Scott and Addison Campbell both of Jefferson City, and two brothers, Tim Ligons of Fulton, Ky. and David Ligons.

Graveside services were held at 11 a.m. Friday, July 1, 2022 in the Clark Cemetery. There was no visitation held at Hornbeak Funeral Home of Fulton, in charge of arrangements. Friends were asked to meet at the cemetery at the hour of service.