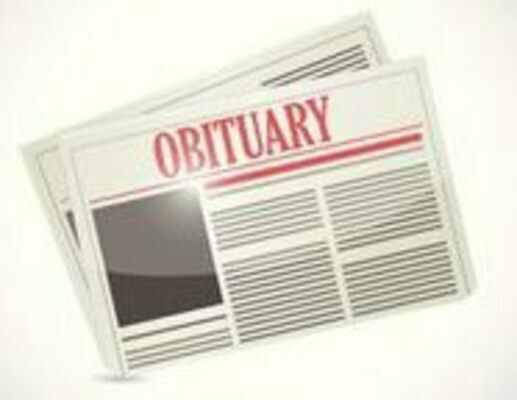 He was born on March 9, 1951 in Fulton, Ky. to the late Calvin Eli Zickefoose and Willowdean Roach Zickefoose.

He is survived by two daughters, Stephanie Knipper (Jamie) of Gulf Port, MS. and Donna Zickefoose of Wedowee, Ala., two brothers, Danny Zickefoose (Brenda) of Fulton, Ky. and Gerry Zickefoose of Nashville, Tenn. and half sister, Vickie Parker (Randy) of Paducah, Ky.

A graveside service will be held at 1 p.m. Wednesday, July 6 at Obion County Memorial Gardens. Friends may meet at the cemetery at the hour of service. Hornbeak Funeral Home of Fulton is in charge of arrangements.