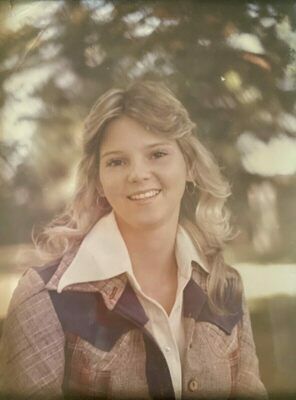 She was born on December 25, 1958 in Fulton County, Ky. to the late Jimmie Lee Gilbert and Peggy Ann Phipps Gilbert.

She was a former employee of H.I.S. and Dura and was a long-time board member of Twin Cities Youth

Baseball and Softball Program, where she was also a coach and actively involved for more than 20 years.

She is survived her husband, Jimmy Wiggins, to whom she was married September 12, 1979,a son, Justin Wiggins (Janelle) of Clarksville, Tenn., a daughter, Jade Wiggins, three grandchildren, Jayla Wiggins, Jaycee Wiggins and Sheldon Wright, a sister, Jimette Davis of Martin, Tenn. and a brother Jeff Gilbert (Geri) of Fulton.

A private service will be held. Hornbeak Funeral Home of Fulton was in charge of arrangements.