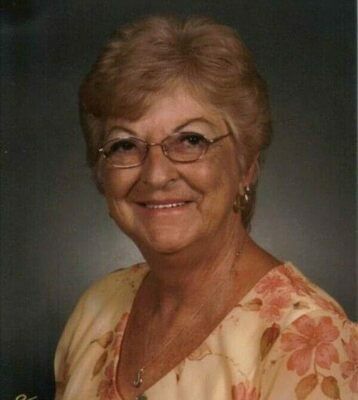 She was born on Jan. 22, 1944, in Cairo, Illinois to the late Nathan Jewell Puckett and Ruth Rebecca (Watts)

She was retired from Victorville Motors where she had worked in contracts for 14 years. She had lived in this area for the past 17 years.

Rebecca is preceded in death by her husband, Ronald Cleveland and her parents.

A memorial service was held at 11 a.m. Mon., July 4, 2022, in the funeral chapel of Hornbeak Funeral Home of Fulton. Visitation was held at the funeral home from 10 a.m. Monday until the hour of service.