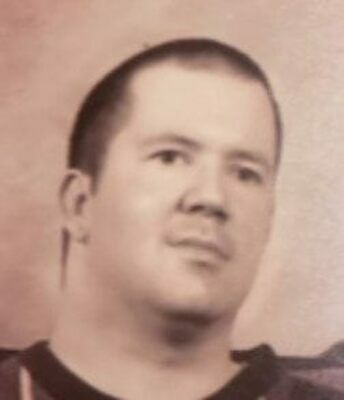 He was born on January 1, 1972 in Fulton, Ky. to the late Denny Ray Jackson and Sandra Marr Jackson of South Fulton.

Packing in the summer of 1988. He lived all of his life in this area.

In addition to his mother, he is survived by a sister, Kimberly Dawn Jackson of South Fulton, and a half-brother, Tim Jackson of Hickman, Ky.

He is preceded in death by his father and a nephew Skylar Jackson.

Sunday until the hour of service.