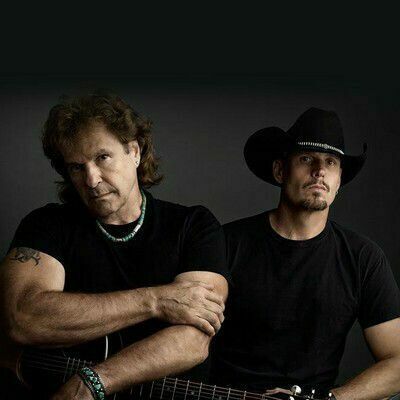 Blackhawk will take stage during the Banana Festival on Friday, Sept. 16, at 7:30 p.m., at Unity Park.

In 1993, Blackhawk signed a record deal with Arista Nashville and their debut single, “Goodbye Says It All”, was released that year and peaked at No. 11 on the Billboard Hot Country Singles & Tracks. Their first album was certified 2x Multi-Platinum by the RIAA.

“Down from the Mountain” was the band’s sixth studio album and it was released in 2011.