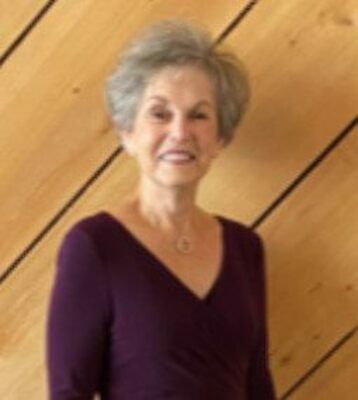 Karen was known for her famous cinnamon “T-Rings.” Coming hot out of the oven, they were the highlight of many holidays and celebrations. She was an amazing seamstress and made custom curtains at one point.

In addition to her parents, she is preceded in death by a brother, Larry Schwartz.

A celebration of life will be held at 1PM Monday, August 22, in our funeral chapel with burial to follow in the Obion County Memorial Gardens. Visitation will be held at the funeral home from 11AM Monday until the hour of service.