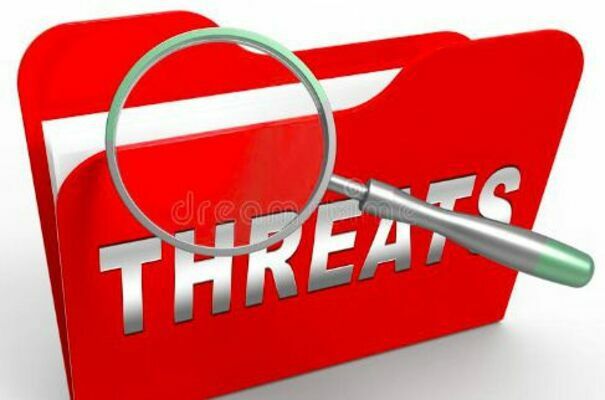 According to South Fulton Police Chief Mitchell Maynard, an altercation took place Saturday night at the Obion County Fair, involving two juveniles, and that incident carried over to today, when a threat was made by one of the parties involved, on social media.

Chief Maynard said both the South Fulton Police Department and the Obion County Sheriff's Department has investigated the incident and threat, with contact made to both juveniles' families, and instructions given by the law enforcement agencies for neither party to attend classes at school on Monday, Aug. 29.

"I just want to assure parents this incident has been, and will continue to be investigated. Neither party should be in attendance at school tomorrow at South Fulton, and extra officers will be on patrol at the campus. There is no reason for parents to be concerned about sending their students to class tomorrow," Chief Maynard said.