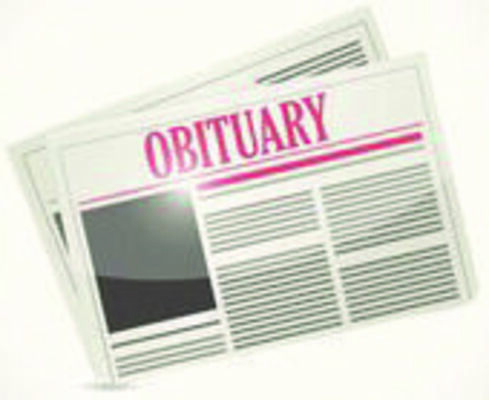 Gene was born on November 4, 1941 in Obion County, Tenn., to the late Ross and Martha Lyle (Shuck) McCollum. He worked his entire life as a farmer on his own land.

In addition to his parents, he was preceded in death by his wife, Doris Jean (Poynor) McCollum.

Visitation will be held from 10:00 a.m., until service time on Aug. 30, at Strong Funeral Home

Funeral services will be held Tuesday, August 30, at 12:00 p.m., at Strong Funeral Home with Steve Coulson officiating. Burial will follow in the Hickman City Cemetery.