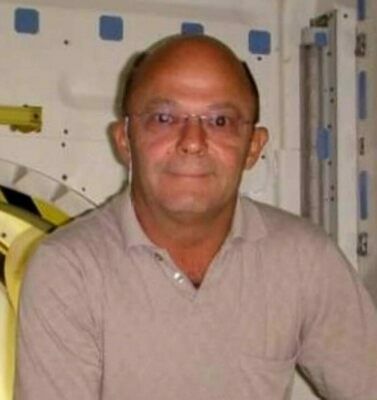 Walter Harrison Hatfield was called home to be with Jesus on Wednesday, August 24, 2022.

He worked for NASA as a Cryo Engineer and enjoyed coin collecting, crafting, and spending time with his family.

He is preceded in death by his parents, Gene Hatfield, Mildred “Cissy” Hatfield Roberts and Glen Roberts. His wife, Denise Weiser Hatfield of Merritt Island, Florida and Deborah Destino.

Funeral services will be held at 1 p.m., Saturday, September 3, 2022, in Hornbeak Funeral Chapel with burial to follow in the Greenlea Cemetery. Visitation will be held at from 11 a.m. Saturday until the service hour.