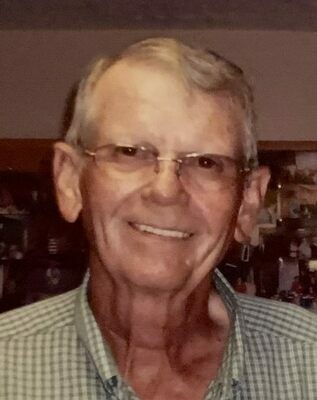 Visitation will be held at Edmaiston Mosley Funeral Home from 11 a.m. until the hour of services Thursday.

Honorary pallbearers will be Morris McClure and Glen Jones.

Allen was born Aug. 30, 1944, in Obion County, son of the late O.B. and Mattie (Riley) Parker. He married Brenda (McClure) Parker Oct. 22, 1964. Allen retired from the former Goodyear Tire & Rubber Company after 30 years of service and had been a heavy equipment operator. He served in the United States Army as a staff sergeant, was a member of Hickman Masonic Lodge #131 where he was a Master Mason and he was a member of Rizpah Shriner's Club. Allen was a member of David's Chapel Baptist Church.

He was also preceded in death by two sisters, Betty Sue Cruce and Helen Stovall; and one brother, Steve Parker.