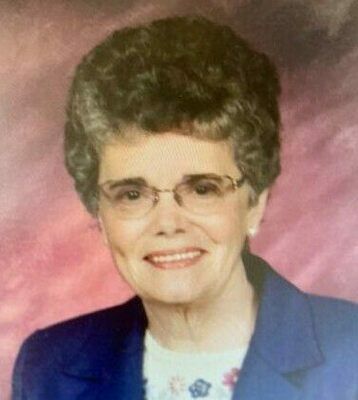 Anne was a member of the Fulton First United Methodist Church and was a former School Teacher for Fulton County Board of Education and spent many years teaching 1st grade at Cayce Elementary School. Anne held degrees from both the University of Kentucky and Murray State University. She lived most of her life in this area.

In addition to her parents, she is preceded in death by Roy’s son, Tommy Logan.