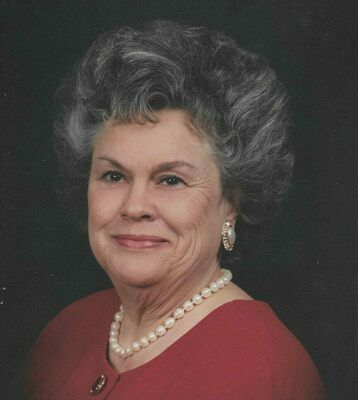 She was born on January 14, 1937 in Weakley County, Tenn., to the late Dean Terrell and Alma Johns Terrell.

Mrs. Dorothy attended Faith Fellowship Church, where she played the piano. She was a former Sunday School teacher at the Fulton Cumberland Presbyterian Church and played the piano at Johnson Grove Baptist Church. She was a homemaker and worked for the former Ferry-Morse Seed Company. She was a member of the Fulton Woman’s Club and she was also instrumental in the Chestnut Glade School Reunions. Dorothy was an avid reader in history and loved Tennessee Walking Horses, she always put God and family first in her life.

In addition to her parents, she is preceded in death by her husband, James Connell; a son, Tim Connell; a granddaughter, Tamara Connell Hall; a grandson, Joshua Connell; two brothers, Darrell and Kenneth Terrell; two infant brothers, John Alford Terrell and Elberna Lane Terrell; and a daughter-in-law, Rosemary Chambliss.

Funeral services will be held at 2 p.n. Sunday, September 18, 2022 in the funeral chapel of Hornbeak Funeral Home of Fulton with burial to follow in the Oak Grove Cemetery.

Visitation will be held at the funeral home from 5-8 p.m. Saturday.