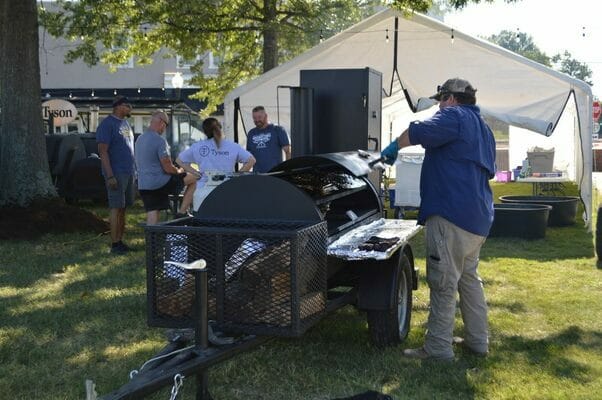 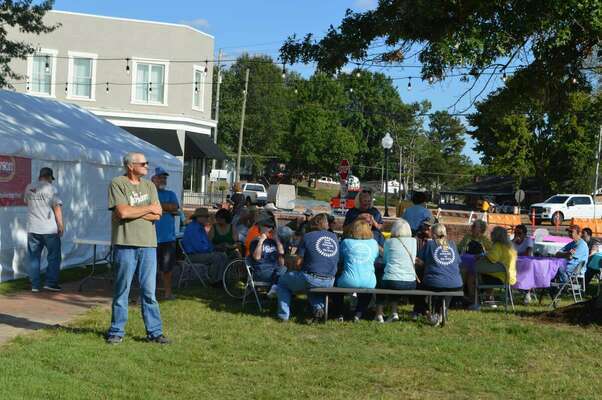 Tyson of Union City began early in the day Sept. 14, in preparation for the evening's Faith and Family Night feed during this year's Banana Festival in the Twin Cities of Fulton and South Fulton. Tyson volunteers cooked and served 1,500 free chicken dinners to those in attendance at Fulton's Pontotoc Park for the festival's Faith and Family night event.